Melbourne and the Great Ocean Road 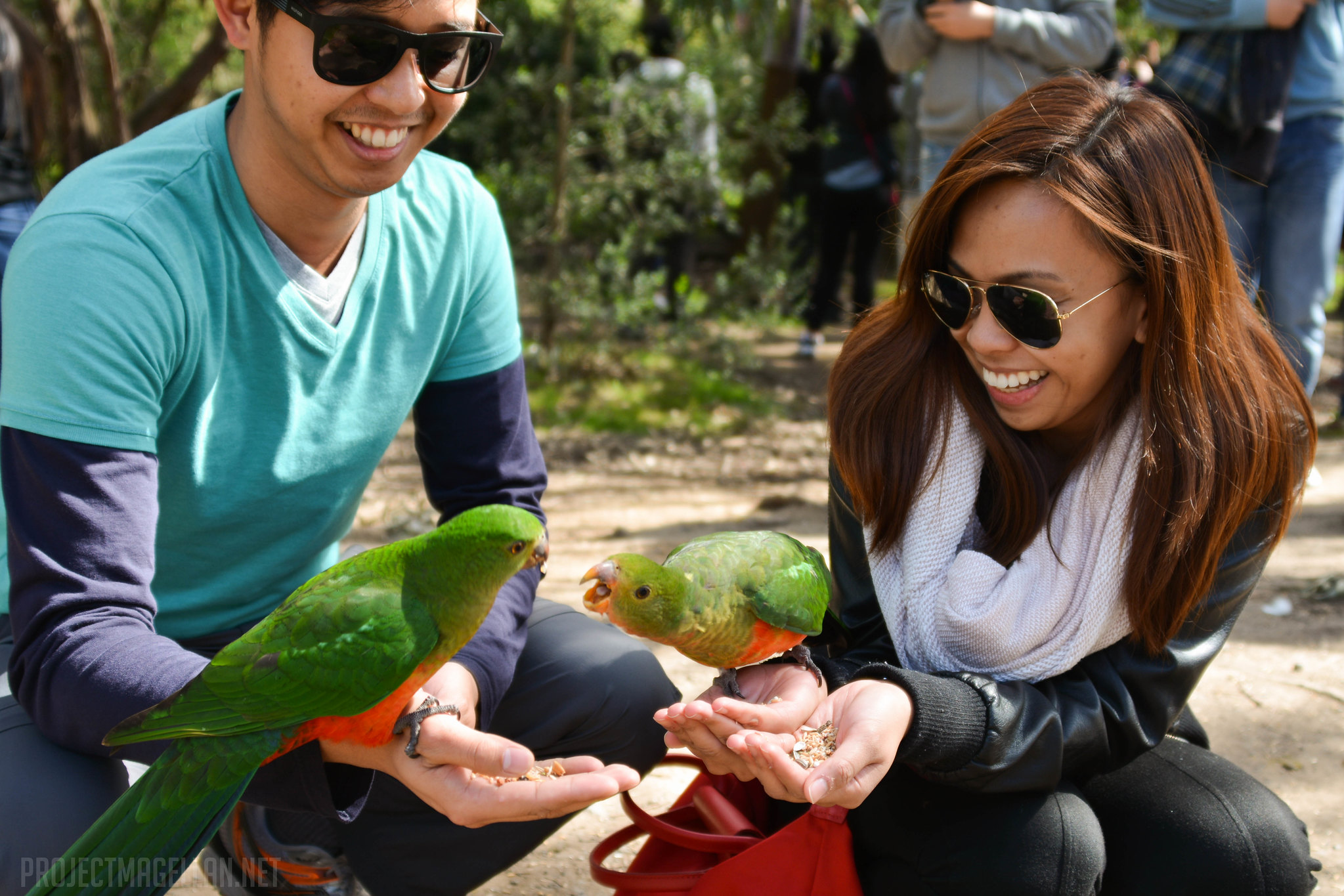 Birds of the Great Ocean Road

Our first day in Melbourne started off with a breakfast by the river at Anglesea, a seaside village situated just before the Great Ocean Road.

It was sunny, but the wind was freezing. We had a warm cup of coffee on both hands, but it wasn’t enough to snuff out the coldness. The chirping of the birds filled the air. Stories and laughters from every one on tour can be heard from everywhere.

We drove for a couple of hours to reach the Great Ocean Road. As we passed by several lookouts, we can’t help but utter “oohs” and “aahs” upon witnessing the grand coastline of south-eastern Australia. 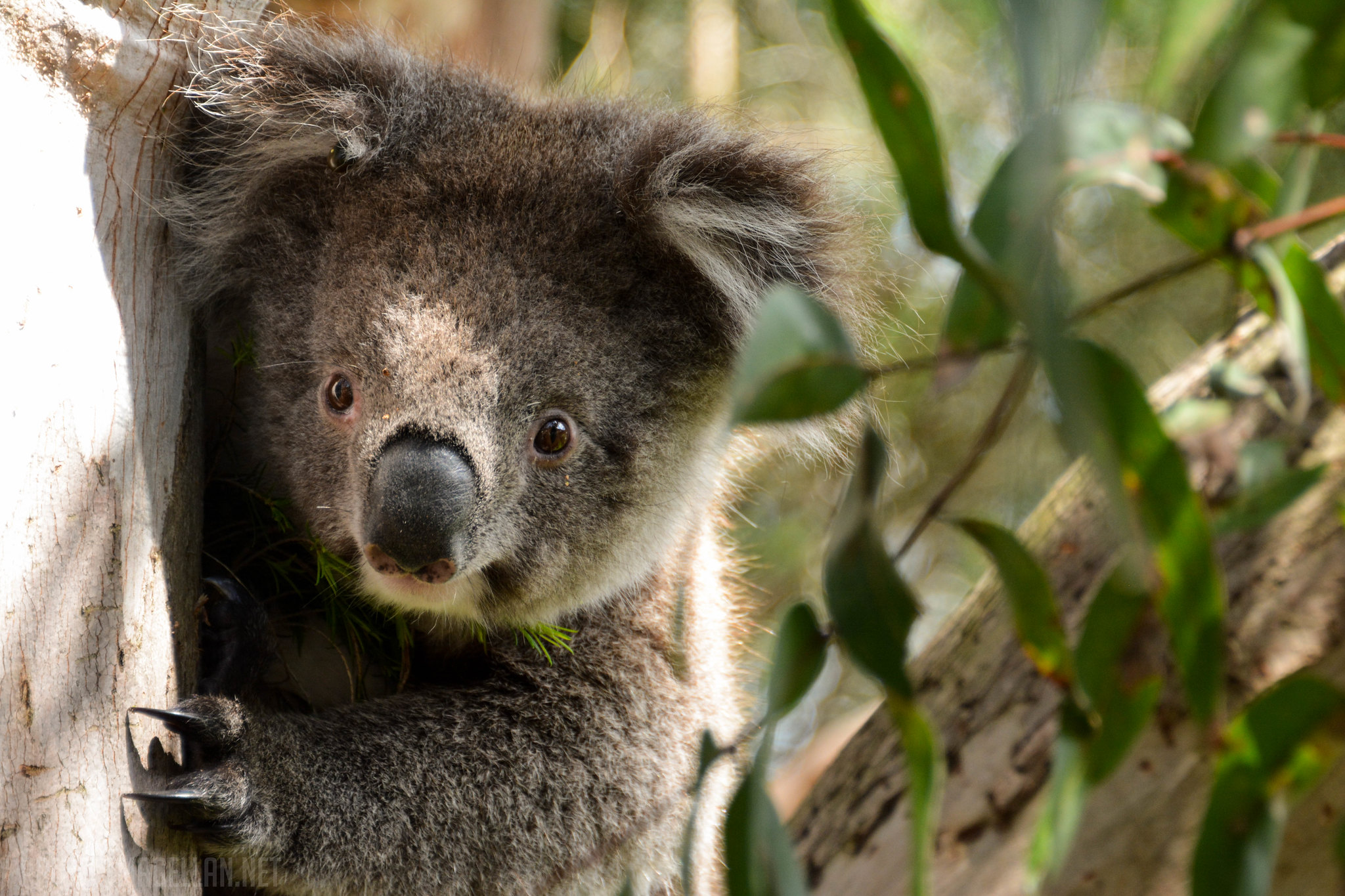 By lunch, we took a break at La Bimba in Apollo Bay and savored the freshest catch of the day. It was a quiet, little town with a stunning view of the ocean. Here, we found ourselves lying around the meadow, playing like little kids out for some fun. The sun was at its peak, yet the coldness still embraced us.

We drove further and further away. And just when we taught all we’d see is an infinite coastline, one by one we witnessed the monoliths of the Twelve Apostles, the most famous of all lookouts, appear before us. Standing high at the edge of the ocean, braving the elements of erosion, these monoliths serve as a symbol: that no matter what the world throws on you, you just have to be strong enough to weather the storm and keep your head high.

It was the highlight of our day. 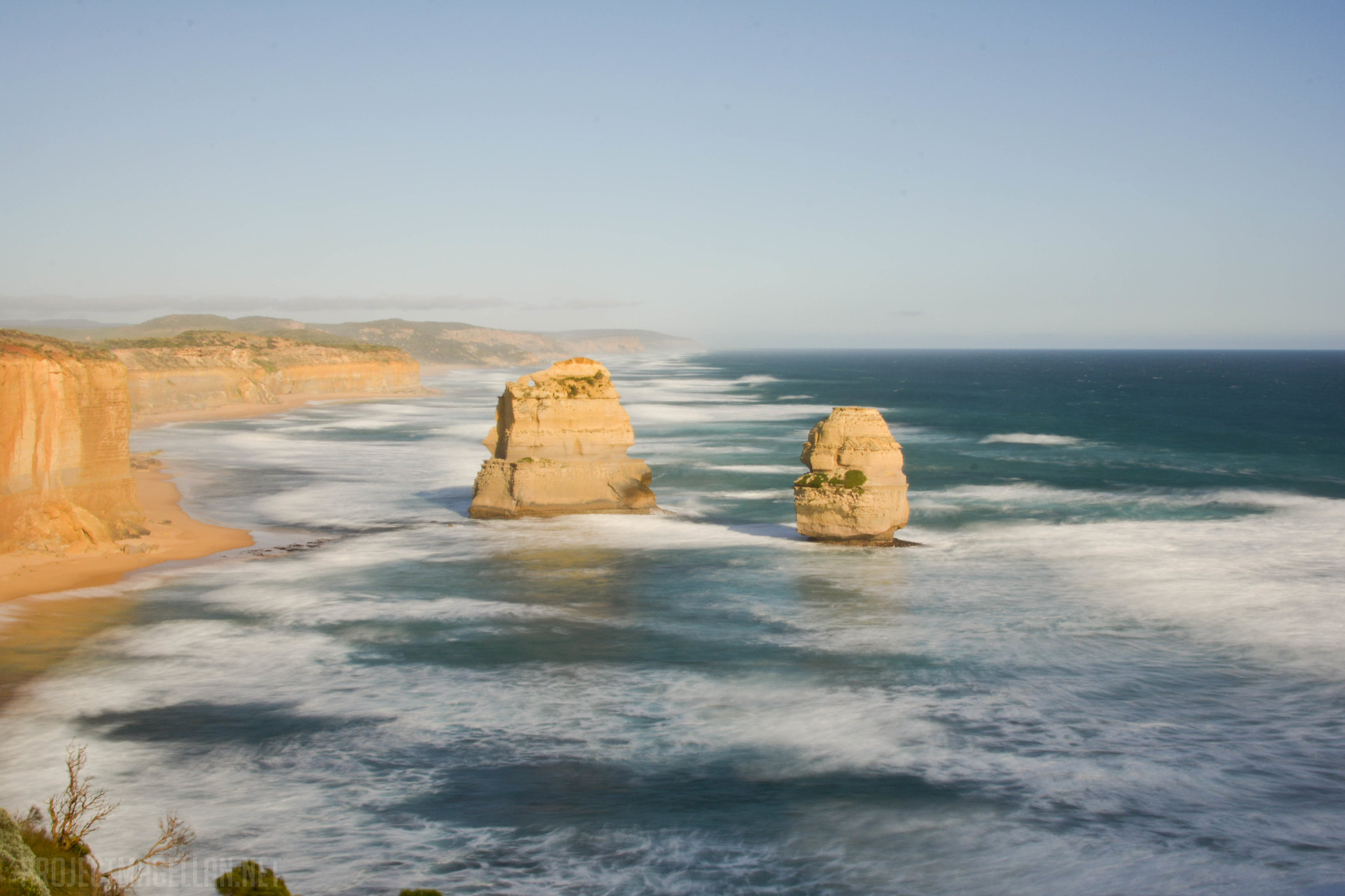 Two of The Twelve Apostles 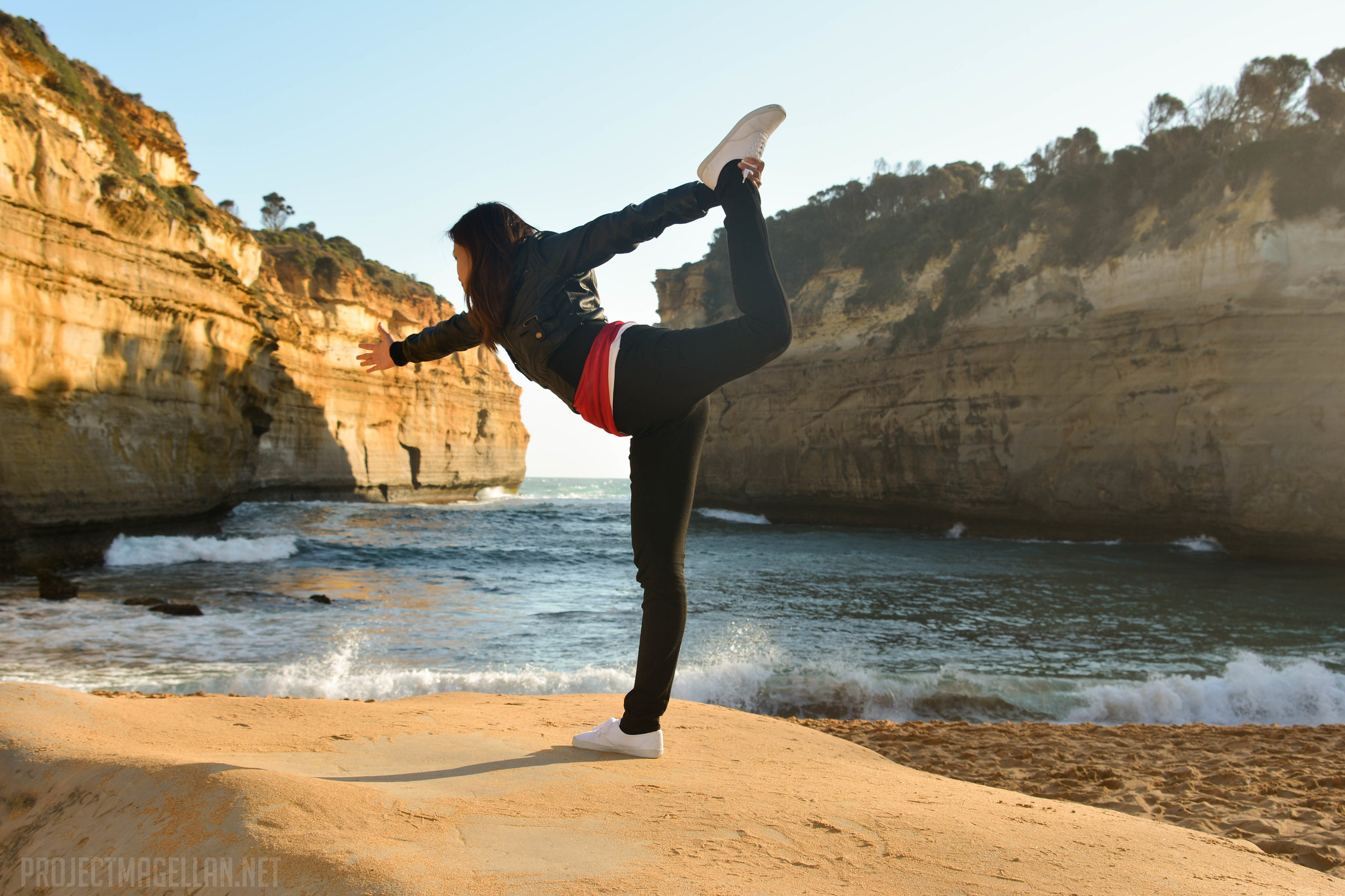 The Author at Loch Ard Gorge 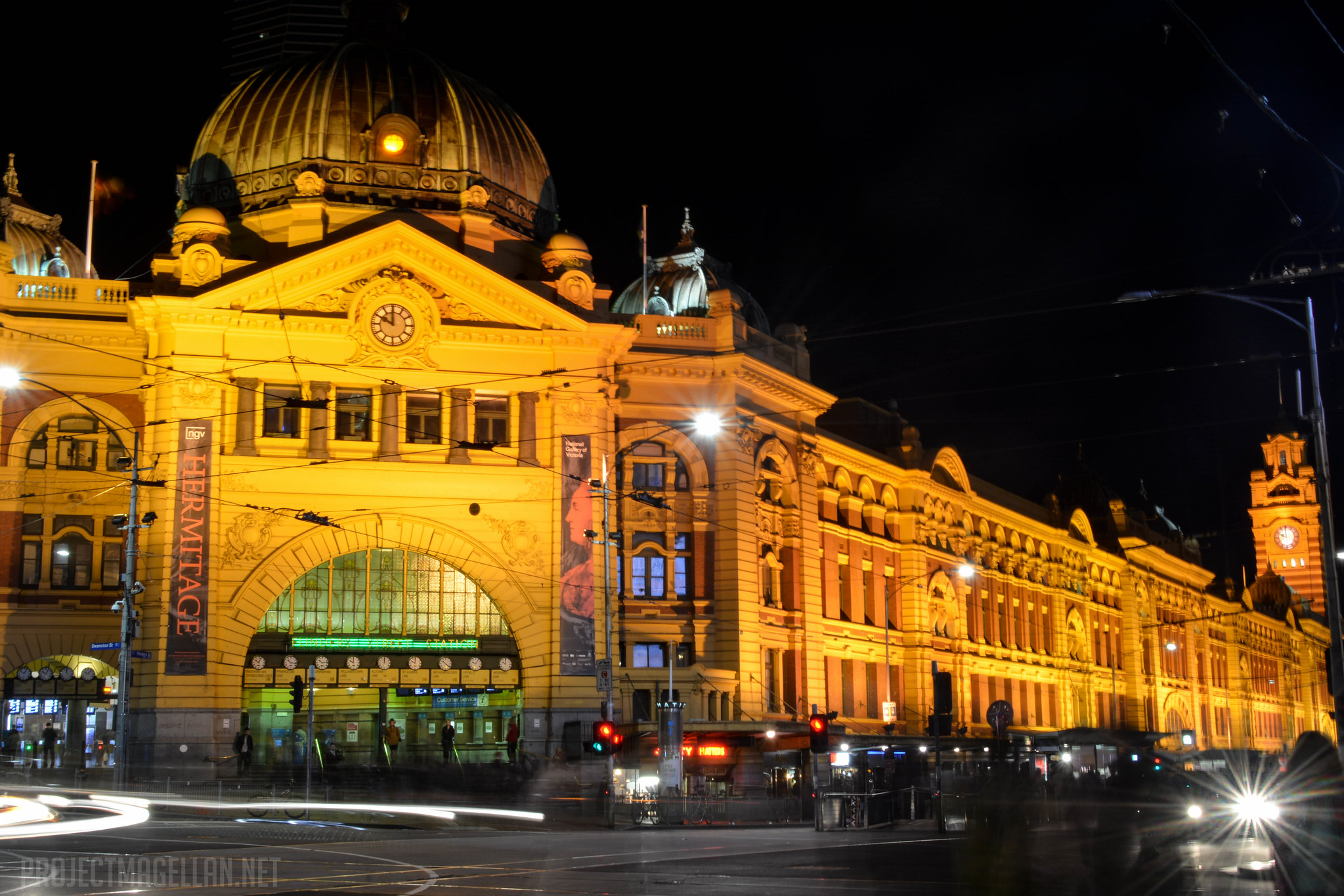 The following morning we were greeted by the trains and trams of the city. We walked pass an endless row of restaurants and cafes that were a delight to the sight. Next thing we knew, we were right in the middle of a colorful alley, the Hosier Lane. The streets were filled grafittis crawling up the walls of the buildings, like a rainbow splattered on concrete. 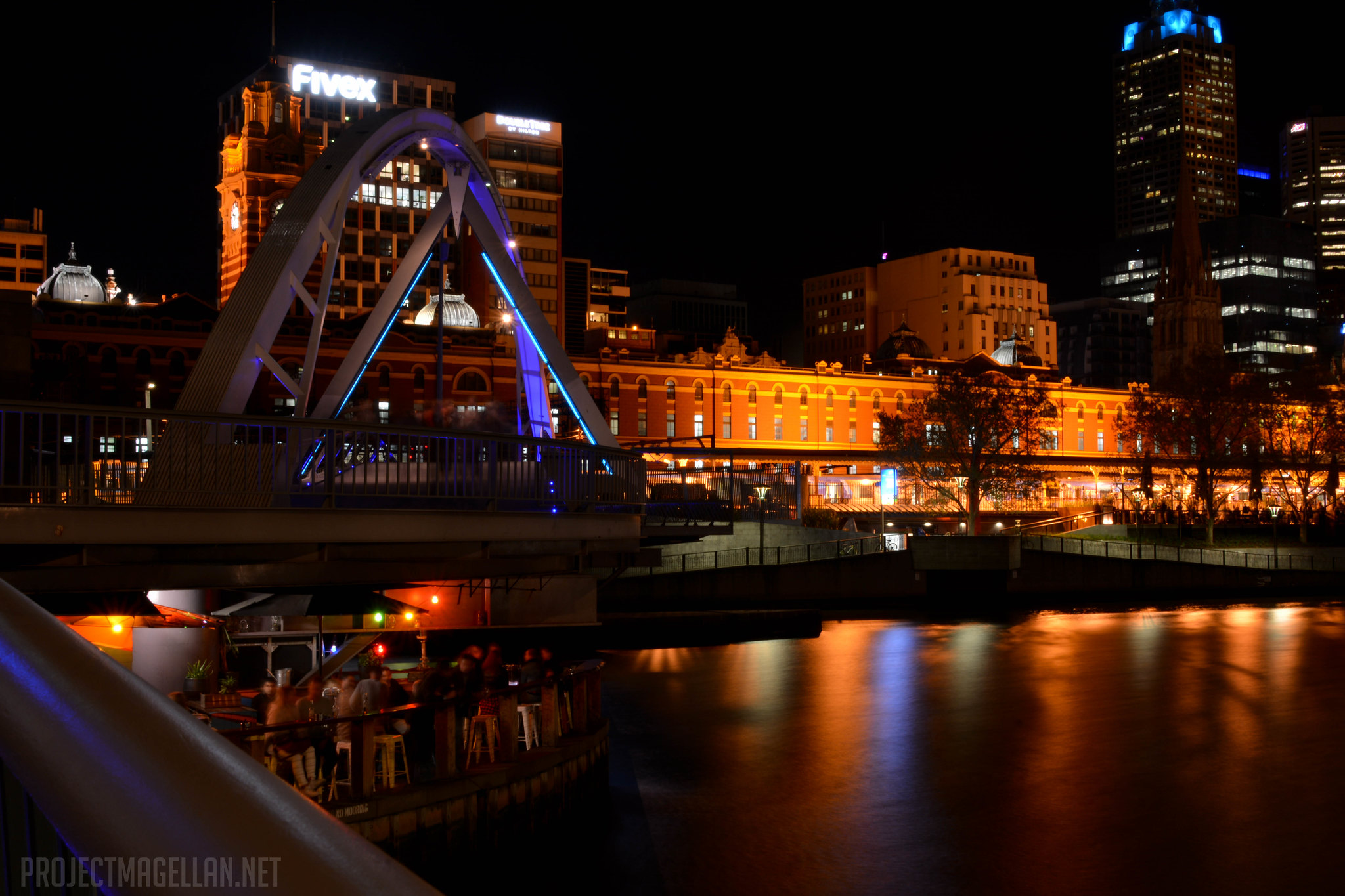 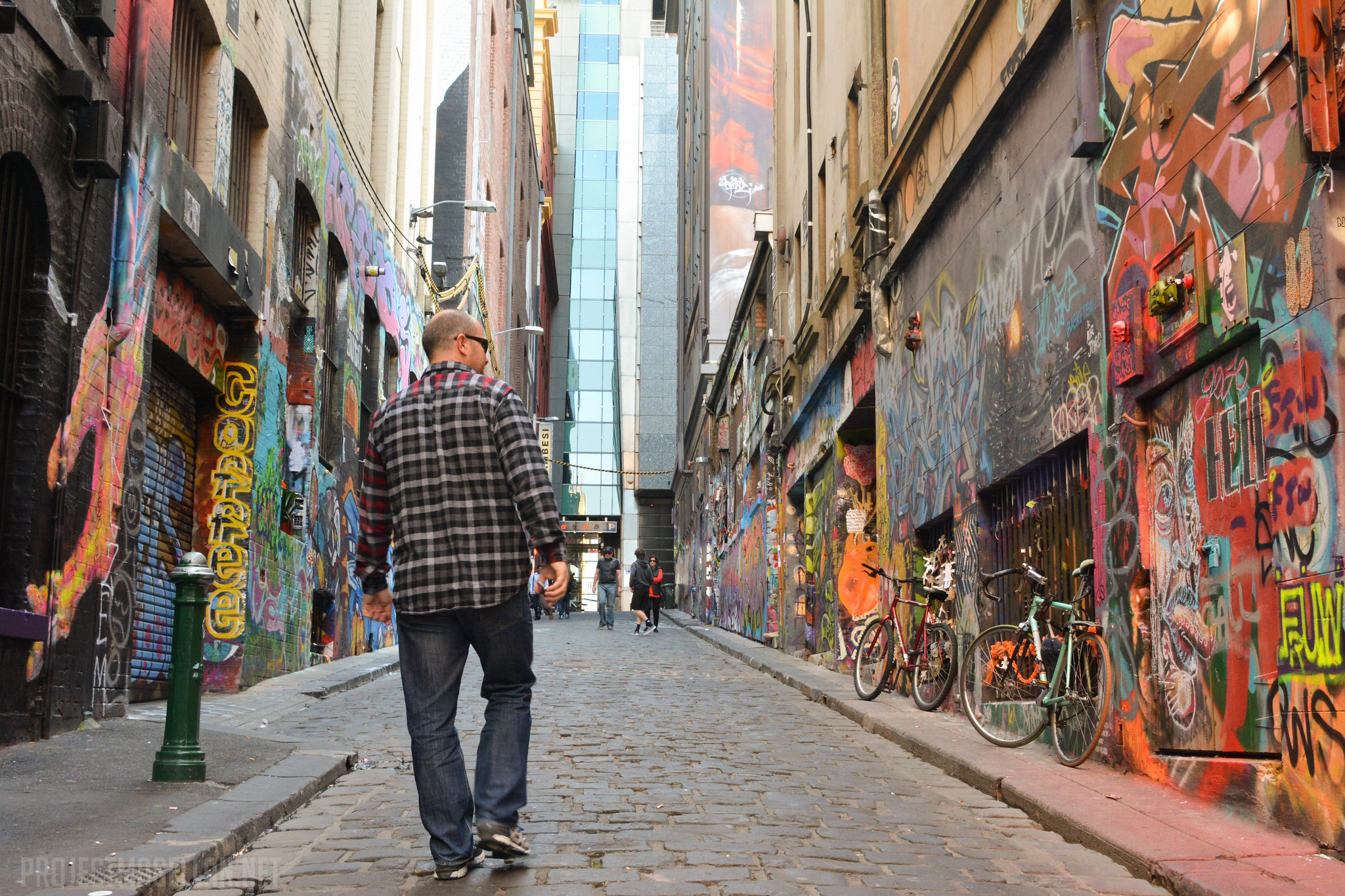 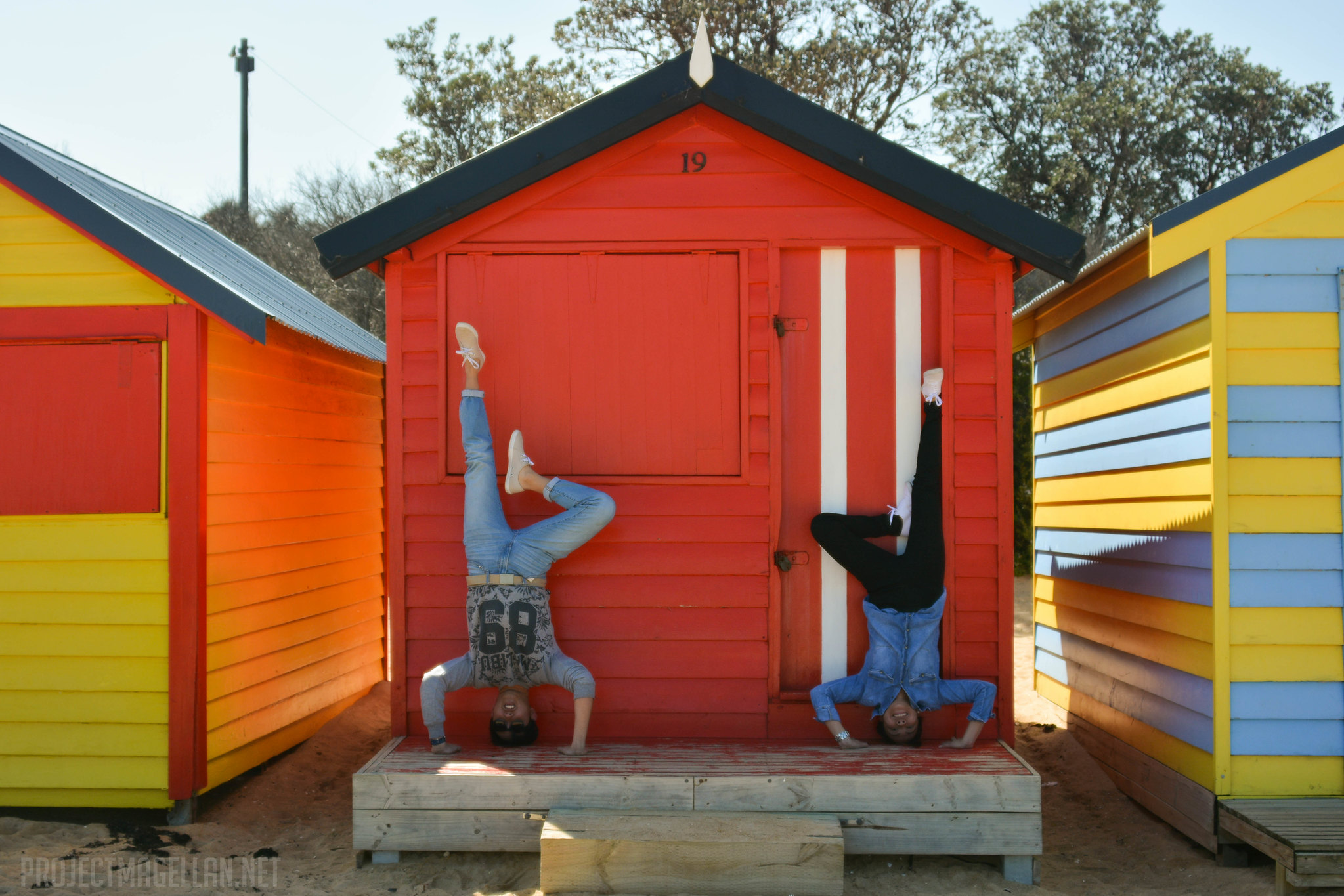 We took a quick drive to Brighton Beach and found the colorful bathing boxes beside the sea.

Still, just like yesterday, the sun was there and so was the cold air. People walked barefoot, sinking their toes on fine sand as the crashing waves continuously tries to reach their feet.

It was our first spring. And it was perfect.

5 thoughts on “Melbourne and the Great Ocean Road”